Places to Visit in Southern Pakistan

Ever wondered from where you should start your trip to visit or Places to Visit in Southern Pakistan?

“Travel is the only thing you buy that makes you richer.”

You will astonish and quite surprised to see the beauty of southern Pakistan. There are many people who do not even know that the oldest civilization of the world was once living in southern Pakistan. You have to see it believe in these incredible places.

Places to Visit in Southern Pakistan that get the most attractive but I’m here to tell you that the other regions have just as much beauty. There are crystal clear beaches and sunsets that cannot be witnessed in Azad Kashmir, KPK or Gilgit Balistan. So that you won’t miss out on these tourists’ spots, here are our favorite places to visit in Southern Pakistan:

You will be pleased to hear that Queen Victoria herself has been to this beach in West Baluchistan, just next to outskirts of Iran. Jiwani is located between Gwadar and Chabahar at the eastern end of the Gwadar Bay. Her Highness would come to visit this beach for the “most beautiful sunset in the world”. The Victoria Hut is still maintained by the Pakistan Coast Guards up to the present day. Wouldn’t you want to visit today?

Gawadar port is an incredible deep-sea port situated on the Arabian Sea at Gwadar in Balochistan province of Pakistan. With an impressive history of being a developed port by CPEC China, the port is a must-visit. You can see the future China and Pakistan ruling in process, get your Gawadar tour packages at The Event Planet.

The famous Hingol National Park is along the Makran coast in southwestern Balochistan Province, southwestern Pakistan. This national park includes the kund malir beach and princess of hope statue that stands tall in the park. There are spectacular mud volcanoes, rivers, canyons, and rock formation dunes present. This place is unknown to many tourists since in the past the political conflicts had forced the park shut. But now the Hingol National Park is available for tourists all around the world.

This is a personal favorite of our team at The Event Planet, is a Hill Station of Sindh, Pakistan. It is situated at an elevation of 5,689 ft in the Kirthar Mountains, northwest of Dadu city. Tourists from Pakistan and all around the world visit this hill station since its inauguration. The nightlife of Gorakh hill station is due to the countless bonfire parties happening all year round. Yourself a reliable travel and tour company, with cheap packages to Gorakh Hill Station. You don’t want to miss out on this one.

This tourist always deprived hidden ravine, an exotic place situated at the middle of the Khuzdar District in the southern province of Baluchistan. Surrounded by tall cliffs the waterfalls of chotok are incredibly blue and untouched. Also being one of the biggest waterfalls in Baluchistan.

Yes, the oldest civilization is known to the world use to reside in the province of Sindh. It is a city which has become an archeological treasure of the world. Mohenjo-Daro is located west of the Indus River in Larkana District. Mohenjo-Daro, the modern name for the site, has been variously interpreted as “Mound of the Dead Men” in Sindhi, and as “Mound of Mohan”. If you are a history fan, you need to take a holiday trip for the adventure.

The waterfall cascades down rocky mountain side making its way through many streams and ponds among the shady palm trees. Believe it or not, locals do believe that Saint (Pir Ghaib) struck a stick in the mountain that gave birth to these waterfalls.

Ranikot Fort, also known as The Great Wall of Sindh also believed the world’s largest fort. with a circumference of approximately 32 kilometers. The fort’s ramparts easily compared to the Great Wall of China. The reasons tourists visit this gigantic fort is because of its architectural miracles. The original purpose and architects of Ranikot Fort are unknown.

Keenjhar Lake is the second largest freshwater lake in Pakistan and is an important source of drinking water to the metropolitan city of Karachi and other nearby cities surrounding the lake. Large numbers of people usually visit the Keenjhar Lake on weekends. Get Pakistan`s best travel and tour packages to Keenjhar lake for the holidays to enjoy picnics by the lake, swimming, fishing, and boating in a calm yet clean and natural ambiance.

Pir Chattal is an oasis in the middle of nowhere in Balochistan.

Legend has it, if you catch or eat one of Pir Chattal’s fishes, you’re bound to either die of poisoning or the fish comes out of your mouth alive in one piece. This myth is a huge tourist attraction of Balochistan.

Eager to explore Places to Visit in Southern Pakistan?

The Event Planet travel and tours plan Pakistan tours all year long, from deep seaports to the north and furthest border of Pakistan. Explore Pakistan natural beauty with the best travel and tour company, we provide accommodation, local tourist guides, local foods, and security. All you have to do is pick your wanted Pakistan tour package from our website: 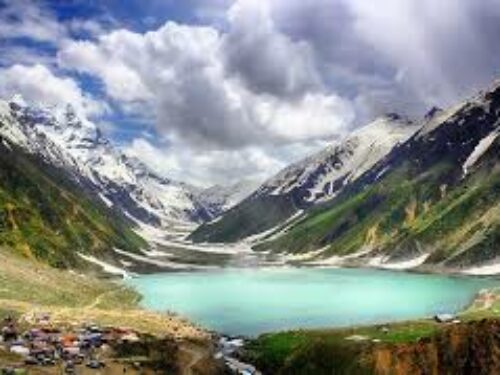 Natural Places in Northern Pakistan you should visit 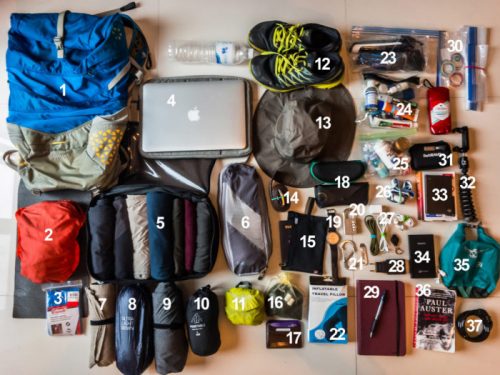 What to Pack for Northern Mountains of Pakistan Trip

I got lucky because I never gave up the search. Are you quitting too soon? Or, are you willing to pursue luck with a vengeance?

Events including upscale and elegant wedding arrangements and sophisticated corporate events and tours.

Hello! We Are an Event Planning Agency

An Event Planning Agency, The Event Planet has been doing business in Karachi, Pakistan for as long as 5 years. We have been a growing and well-known organization with a fantastic reputation for the best consumer loyalty.We never bargain on the quality and the administrations gave to the client. We have a great staff who will manage you with their best ideas to make your event hang out in the patronage.